A former military hospital, office for the Russian secret service and venue for illicit raves, the imposing white building on Rosa-Luxemburg-Strasse in Mitte - now home to the Lux Eleven - has played an instrumental role in Berlin's life and culture for over a century. Now with 73 luxury self-contained apartments, the building remains a beacon in the neighborhood, a place where visitors can experience the city not as a guest but as a 'Berliner'.

The following payment methods are supported: 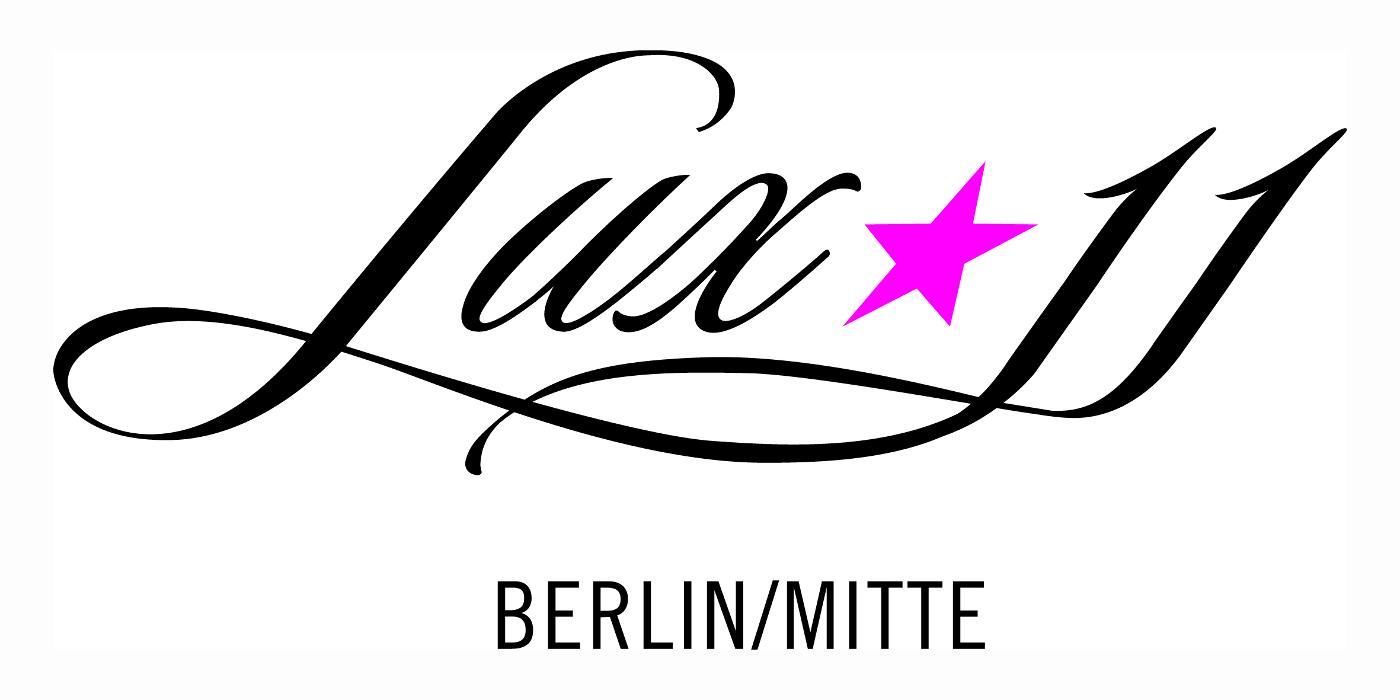 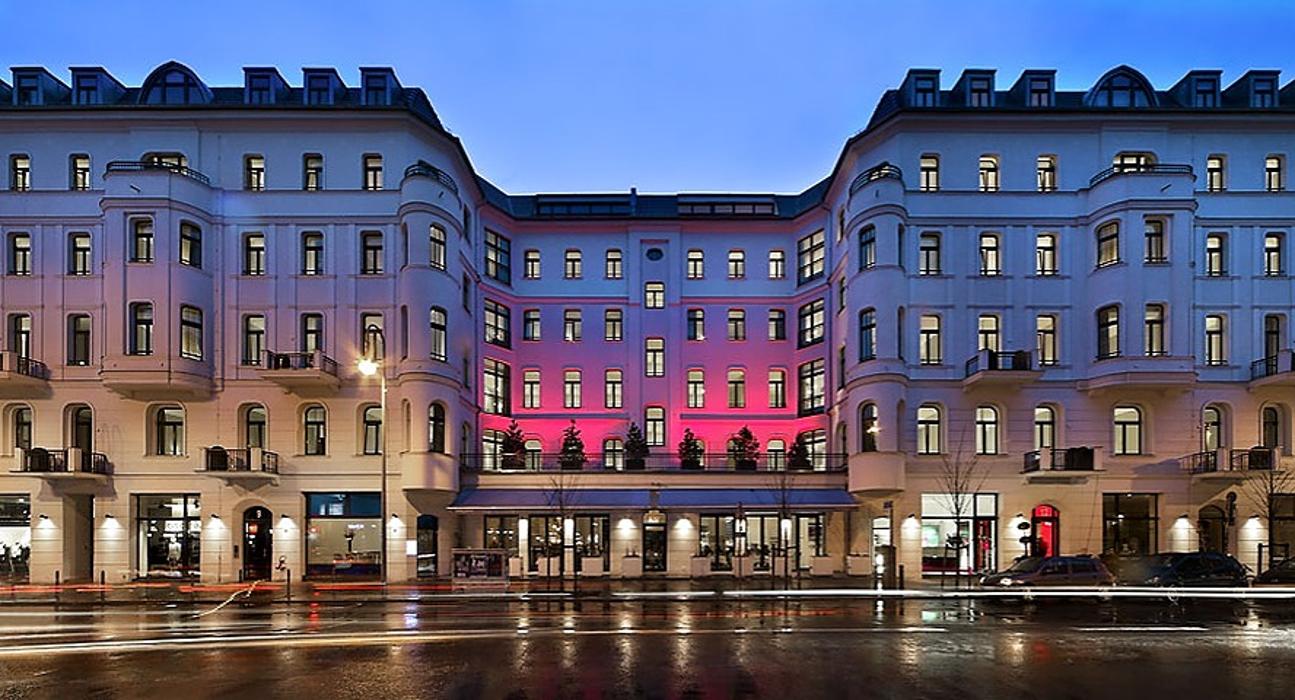